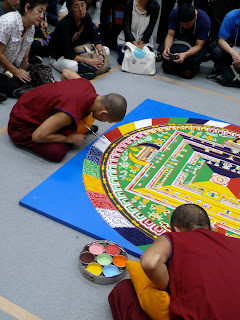 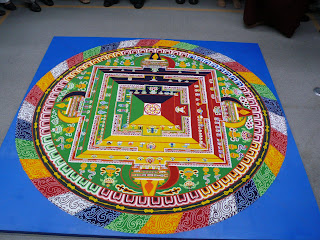 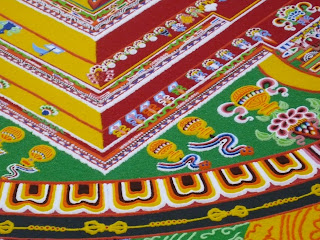 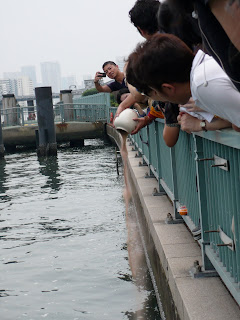 i rmeember watching that on kundun

isn't that ritual about signifying ephemeral quality of the material world?

thanks bro for this information :)

really its very greatful...I think you had great fun in tokyo..right??

I liked you little blog there about the monks and always wondered what Tokyo was like. I'm a writer in Scotland. I hope you have two minutes where you might be able to check out my work.

Take care and hope you have many more wonderful blogs to share again.

Finally I found this!! I heard about it for quite some time but couldn't watch a video of it.. Thank you for the post! Very interesting.

This is something incredible :) I just wondering how long does it takes to the monks to create this sand masterpiece.
Your blog is great and thanks for sharing this.