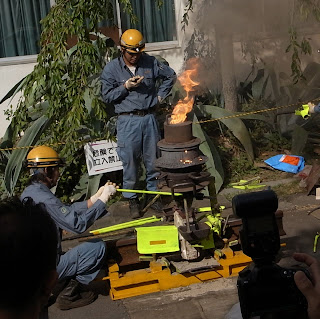 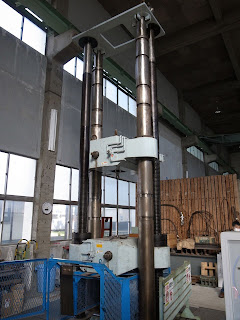 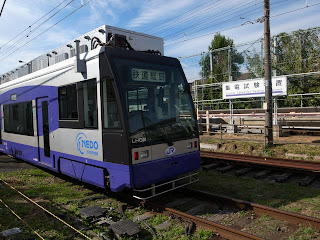 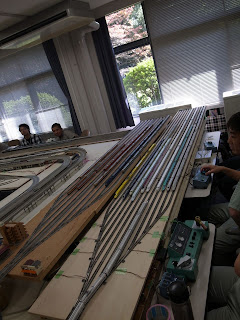 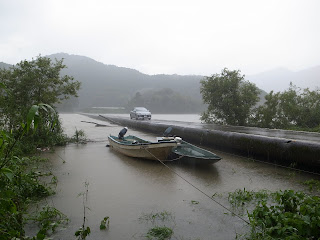 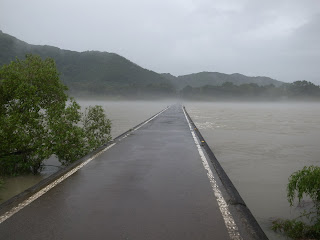 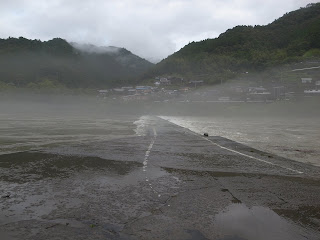 There are more photos of what they look like when not covered in water in this forum thread and on the Japanese Wikipedia page for Chinkabashi (沈下橋)
Posted by Jon Allen at 12:04 PM 2 comments: