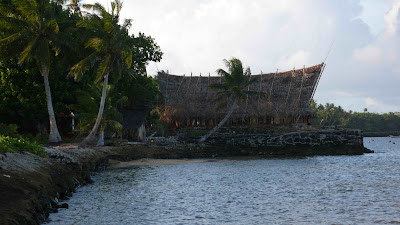 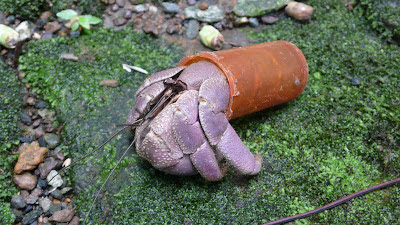 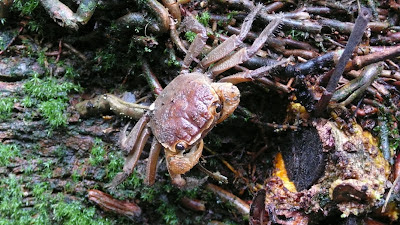 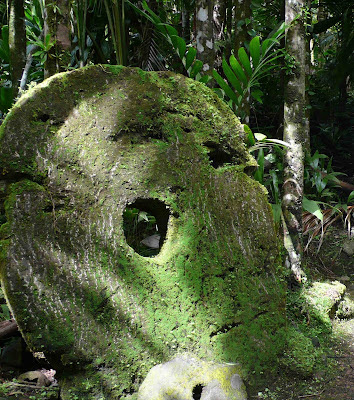 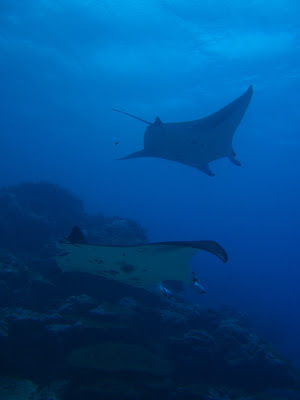 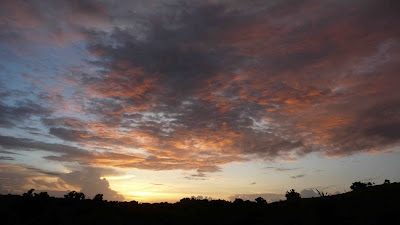 Diving is the most exciting activity You can feel the immensity of the ocean. It's like traveling to another world. unexplained.This blog is amazing and very interesting.
costa rica investment opportunities